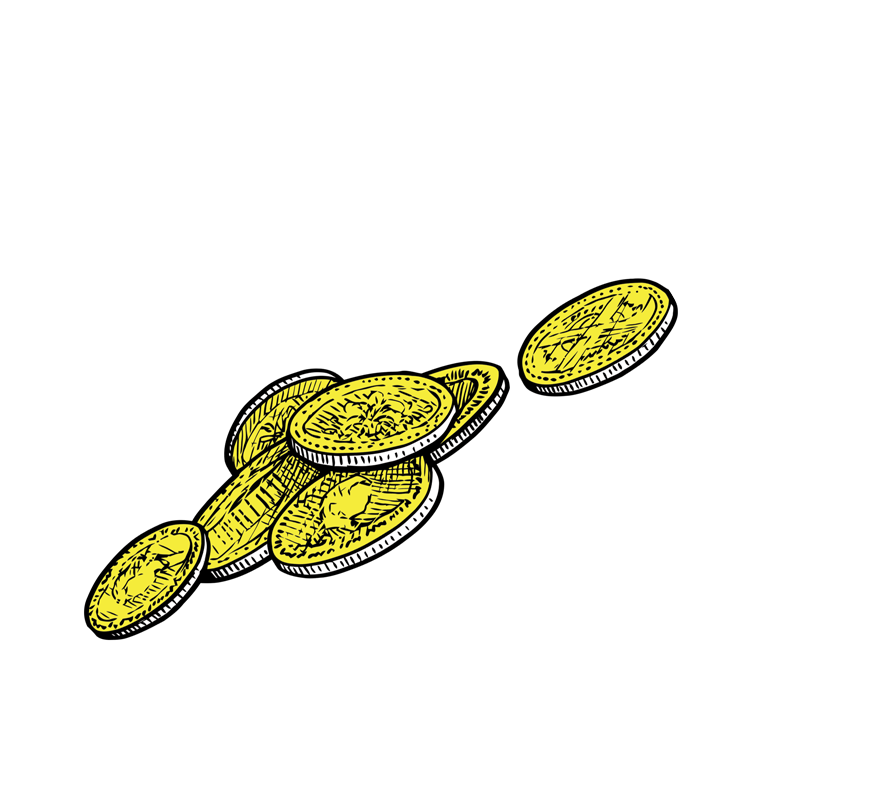 Cédric is the CEO of the brewery. Comercial ingeneer (yess, we have brains in the Borinage), from Dour, he's Le Chiffre of our brewery (way better then the one from Casino Royal)

Beerlover, he gives all his talents to the good working of the office in the ccoperative with his humour . . . that we don't understand all the time ;-)

Football player, with his efforts we now have our beers in a lot of small and less smaller clubs of the region. 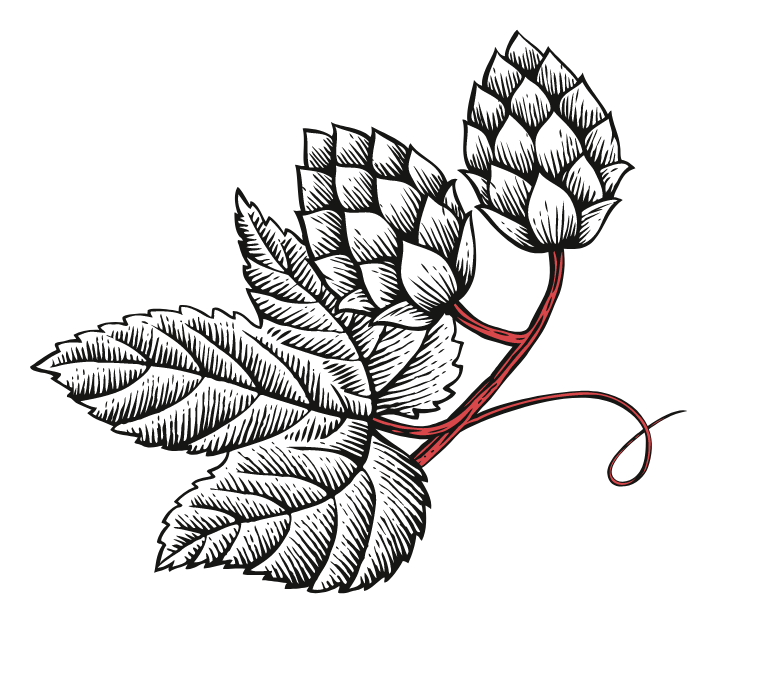 You must have the legal age to visit this page.